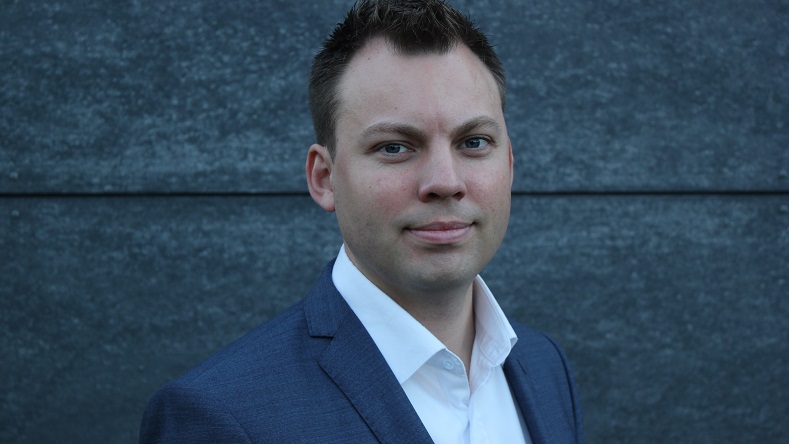 The transition will pick up in earnest from next month as the market seeks to come to grips with new and existing options to comply with the IMO global sulphur cap. Total sees this as one signpost marking the start of the mandatory low sulphur transition for the marine fuel industry.

Total wants to maintain ‘flexibility’ in sourcing either direct from its refineries or blends of heavy fuel oil and distillates to help its clients navigate this transition.

TOTAL’S marine fuels unit is gearing up for an expected six-month low sulphur transition starting from this October.

Total Marine Fuels Global Solutions global sales and business development director Jesper Rosenkrans told Lloyd’s List during an exclusive interview that bunkering of fuel oil with 0.5% sulphur, or VLSFO, “will pick up in a meaningful way” in October.

That will be one signpost marking the start of the mandatory low sulphur transition for the marine fuel industry, which Mr Rosenkrans said, is largely seen to last for six months.

From January 1, 2020, the International Maritime Organization’s 0.5% regulatory cap on sulphur in marine fuels on board ships with no pre-installed scrubbers – the IMO 2020 regulation – will take effect.

Two oil-based alternatives, VLSFO and marine gas oil, are commonly regarded as compliant alternatives to fuel oil with 3.5% sulphur, or HSFO – still the dominant fuel type in the pre-IMO 2020 market.

Speaking to Lloyd’s List on the sidelines of IBC Asia’s 9th Biennial Bunker conference in Singapore, Mr Rosenkrans describes the bunker market as undergoing “a discovery mode” as players size up the compliant options on the table.

To begin with, shipping lines are still trying to ascertain the availability and price of VLSFO products at ports around the world.

Mr Rosenkrans reckoned that against this background, some shipping lines may go with MGO three to six months into the transition.

Where the fuel availability issue is concerned, Total has sought to reassure its shipping clients that it expects to supply VLSFO at least across the ports where it has been actively supplying HSFO before IMO 2020.

Lloyd’s List understands that the supermajor operates several refineries in Europe capable of pumping out VLSFO.

Mr Rosenkrans pointed out however that Total will tap “different sources of VLSFO” to supply into the marine fuels market.

Total, as with other supermajors and refinery operators, will look to supply VLSFO products that come from blending of HSFO with distillates.

VLSFO sourced directly from refineries is commonly perceived as being more stable in quality compared to blended alternatives.

Mr Rosenkrans acknowledged that the consistency in quality would probably be higher from a refined product.

But he also qualified that a refined product will not always be the same given the refinery may require a change in its crude slate from month to month.

“Blending also takes place in a refinery, so the distinction is less clear between the two,” he explained.

The Total executive reiterated that the supermajor would want to maintain flexibility in sourcing VLSFO to provide “best quality products at best prices possible” to its customers.

“If a customer wants a customised, very specific VLSFO, it is technically possible to supply but all aspects including costs would need to be considered,” he added. 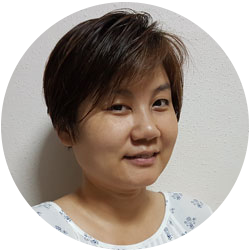