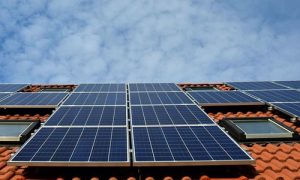 What current issues are impacting your industry?

In December 2017, South Korea announced the Renewable Energy 3020 Implementation Plan (“RE3020”), an ambitious roadmap to produce 20% of its energy from renewable sources by 2030 (renewable currently accounts for 7% of the total energy mix), and is now in the process of enacting laws to mandate the government to abide by the RE3020. In response to this, we understand that market players (i.e., local developers, investors, and generation companies) are revising their business strategies and building new teams to prepare for the government-backed RE3020.

What are the new investment trends in the industry?

Institutional investors are showing increased appetite for alternative investments, particularly in the renewables sector. One of the key reasons is due to the guaranteed revenue stream based on 20 year long-term offtake contracts with the obligors of the Renewable Portfolio Standard scheme, many of which are the generation subsidiary companies of the utility monopoly, Korea Electric Power Corporation. The current situation in Korea can be summarized as, “lots of liquidity, not enough projects.” As such, despite the rising interest rate, the interest rate for senior debt is, ironically, declining. 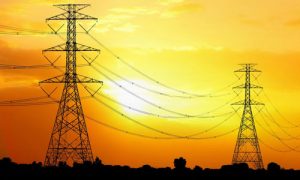 How should governments adjust their regulatory priorities to attract more investment?

There are plenty of investors that are willing to come in post ready-to-build; however, only a handful of investors in the market can take development risk. This is proof that investors still consider that renewable energy developments are risky. This can be mitigated by

(a) simplifying the permitting and licensing process

(b) developing relevant policies to maximize stakeholders’ acceptance of projects. The current government is revising its regulatory priorities to achieve this.

Where in the industry do you see growth opportunities?

The two pillars that lead renewables in Korea are solar photovoltaics and wind power. The Korean government is particularly aggressive with offshore wind (“OSW”); there is only one operational OSW farm to date, but a number of projects are under development. More and more companies, both SMEs and large corporations, are undergoing the permitting/ licensing processes. The Korean government has recently incentivized the OSW sector even more by increasing the renewable energy certificate weight up to 3.5, potentially increasing the economics of OSW projects. Korean government believes that OSW can achieve the renewables target in 2030 and can also be a new business model to replace the declining domestic steel and shipbuilding industries. 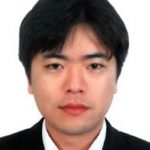 Woojin Choi is one of the speakers line up for the upcoming 2nd Annual Renewable Energy Week 2019.

With 3 co-located conferences spanning the full spectrum of smart and renewable energy sources and options, IBC Asia’s 2nd Renewable Energy Week 2019 will bring ASEAN and the rest of the regions to address regulation, new investment and project updates. This is Asia’s only event covering all regional markets will focus on Solar Power & PVTech, Wind Power & Turbine Tech and Smart Energy.