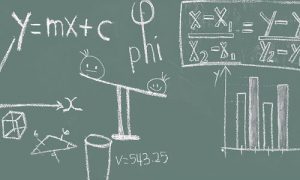 Education institutions in Asia Pacific are investing more in software solutions. In Vietnam, educational technology is becoming increasingly popular. The United Kingdom’s IBIS Capital projects that the educational technology services market will triple from 2013 to 2020, and that the Asia Pacific region will account for up to 54% of the market, up from 46%, over the same period. The escalating adoption of technology in Vietnam is more common in international schools with bigger budgets than public schools. This, in turn, further accentuates the difference in the quality of education standards thereby making international schools a more attractive schooling choice.

Vietnam’s economy has developed greatly over the last 30 years due to the Doi Moi reforms, which helped Vietnam to grow from one of the poorest countries in the world to a middle-income country. Vietnam has had stable GDP growth of between 5% and 7% from 2013 to 2017, and average incomes of its citizens grew by a CAGR of 11.6% from 2012 to 2016. The country has a low unemployment rate, which is forecast to be about 3.4% over 2018. The healthy economic growth, low unemployment rate, an average 6.5% increase in minimum wage in 2018, and further increases in the minimum wage proposed for 2019-2020 are expected to result in higher wage growth in Vietnam in 2019. These data suggest that there will be a growing middleclass population in Vietnam, which will lead to higher future demand and consumption of non-necessity items and services, such as world-class education mainly available in international schools. 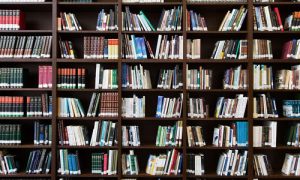 Quality Education as a Priority

Vietnam places a high value on education. In recent years, a rising number of Vietnam’s middle- and higher- income families have been seeking international education, which they perceive to be a better alternative to the national education. Vietnamese parents have a strong desire to send their children abroad to obtain foreign degrees. This means that their children must be proficient in English, which in turn increases the demand for international education in Vietnam. Although tuition fees are low for public schools, the actual costs of public education are higher as students in public schools often need to take on supplementary private lessons, amongst other factors.

The desire for high quality education is part of a cultural phenomenon in Vietnam, where many consider it to be a status symbol. Enrolment in a well-known international school, or studying in a foreign country, is perceived as prestigious. 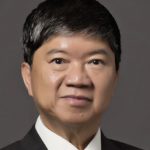