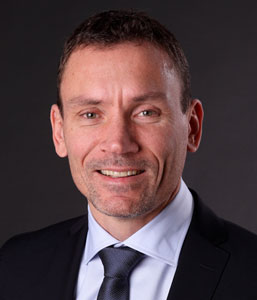 Jens has more than 20 years of R&D and Project Management experience with emission reduction technologies – including SOx, NOx and Particular Matter (soot). He is among few independent experts in the world on Exhaust Gas Scrubbing technology for shipboard applications He led major projects at Alfa Laval, Haldor Topsøe, FLSmidth & Co. A/S.