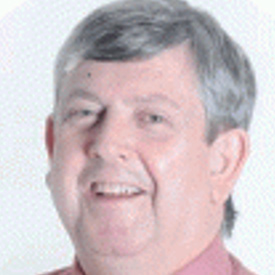 Capt. Dickie has over 40 years’ experience maritime industry, 20 of which at sea moving across ranks from cadet to commanding various ship types including oil, chemical and gas tankers; combination carriers; bulk carriers and container ships. John had also managed Marine Technical Division for a survey company in the Middle East which he helped set up, as well as having been a marine superintendent and operations manager. He spent 5 years in an IACS member as Head of the ISM Code, which involved being Chairman of the IACS ad-hoc Group ISM Code. He has also been liaison manager to the USCG and CEFIC for ISM Code matters on behalf of IACS. John has qualifications in auditing to the following standards, ISO 9000, 14000, 18000, SA8000 and ISM Code.