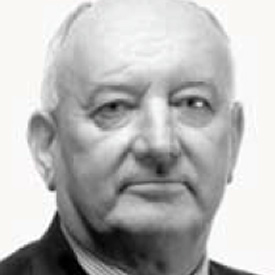 Bruce has 55 years of maritime experience and is specialised in both dry cargo ships and tankers. He became Master at 30 and commanded large tankers and ore/oil ships for 15 years. He subsequently came ashore as Port Captain, and served various senior functions as Safety & Quality Manager, Chief Manager of Tanker Operations thence Senior VP (Operations) for dry and wet trades. In 1999, Bruce became consultant and Director of Maritime Claims & Services Pte. Ltd., a P&I Correspondent in Singapore. He subsequently joined the international law firm, Clyde & Co as their Senior Master Mariner — a principal regional casualty investigator — in early 2008. Since 2014, Bruce has run his own consultancy, giving expert evidence in several regional courts, providing detailed technical reports in both wet and dry matters and developing training presentations and video clips, some of which are available at his website: www.aulisinsights.com.